There are three types of swarms, a Value Swarm, The Best Of Swarm, and a Swarm Choice Award. A swarm choice award is an Arlington Foodies group nominated, by poll, of the top restaurants for the quarter. Once this poll is completed, another poll selecting the top 5 choices from the poll is created. The winner of the second poll receives the Quarterly Swarm Choice Swarm and a certificate. This includes a day dedicated to the winner and a public evening ceremony for their winning. At the end of the year, our top 4 choices become our nominees for the best of the year swarm, which includes a public ceremony and plaque. It is possible for a restaurant to to win a a chance annually as one of our top 4 competing for the best of swarm, but may not be nominated for 2 swarm choice awards in the same year. There is no fee or discount requirement from the restaurant to join our swarm choice award competition.

December - Bek's Nizza Pizza on Lamar - Best of the Year! 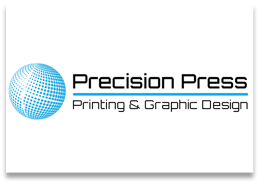 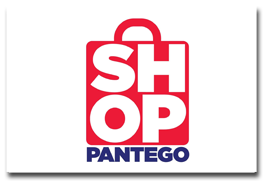 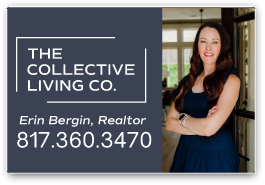 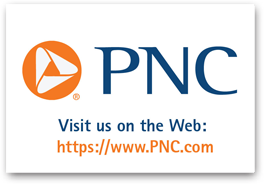 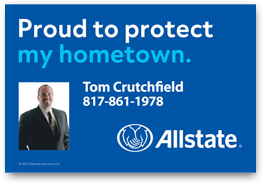 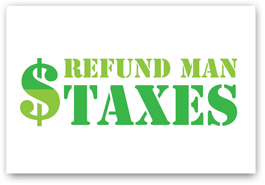