There are two types of swarms, a Value Swarm and a Swarm Choice Award. A swarm choice award is where we choose from the top 5 nominated restaurants (This is normally a pinned post on the board) and then we reward them with a swarm on a slow day and a ceremony with an Arlington Foodies Certificate as the swarm choice for the month. 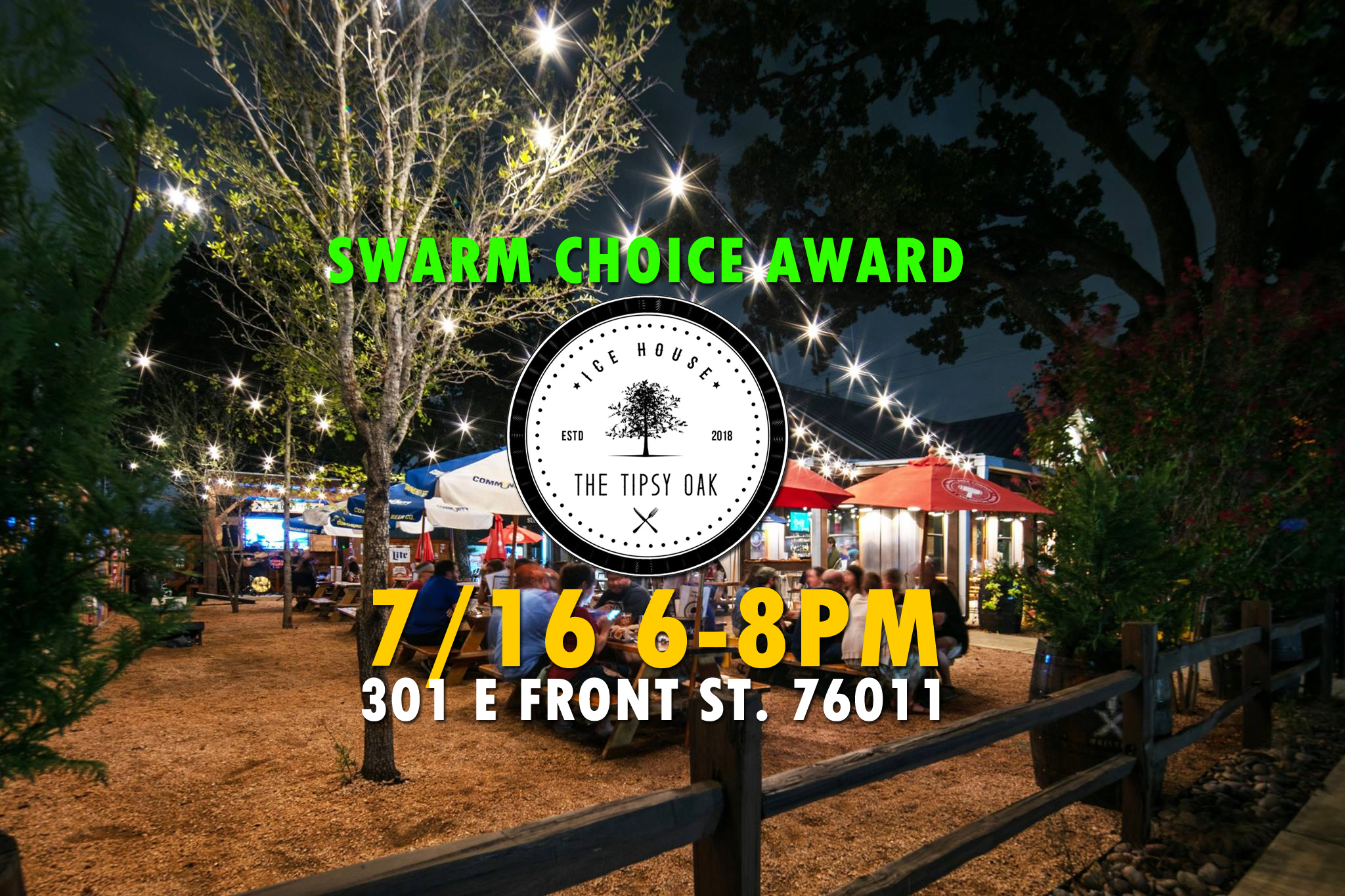 December - Bek's Nizza Pizza on Lamar - Best of the Year!